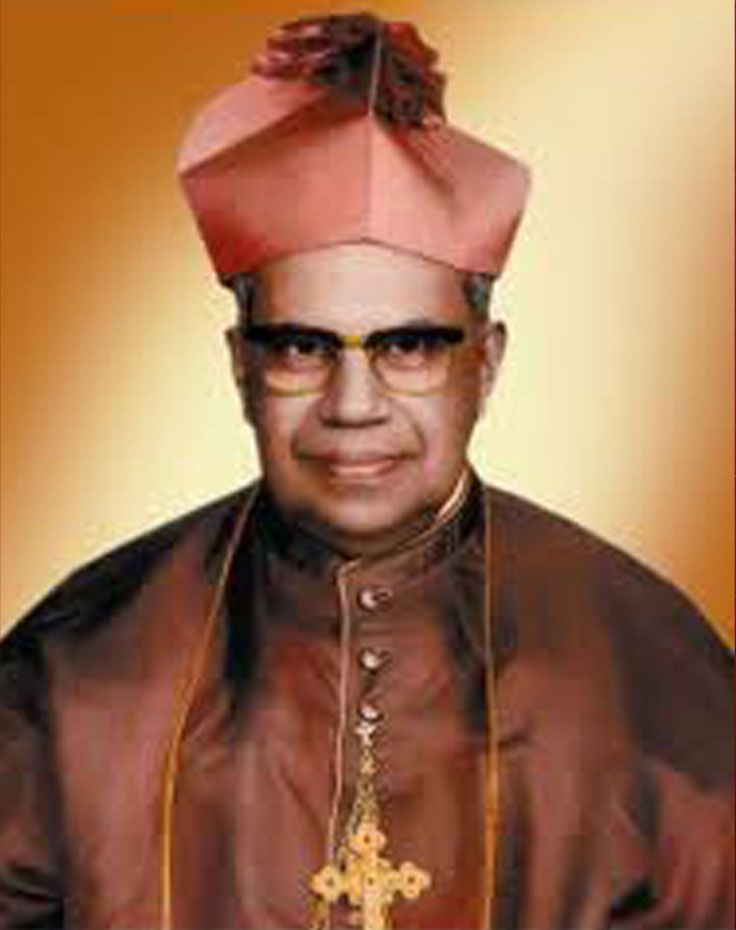 Bishop Sebastian Vayalil was born on  28th January 1906 at Palai, Kerala. He completed his ecclesiastical studies at  St Joseph Apostolic Seminary, Mangalappuzha, Alwaye. He was ordained as a priest on 21st December 1935.

In the year 1950, he became the first Bishop of Palai. He was a real visionary with a historical mission. Bishop Mar Sebastian Vayalil – Called for ETERNAL REWARD on 21st  November 1986.He was well aware of the great missionary mandate that the Syro-Malabar Church had inherited. At a time when it was hard for the western missionaries to come to India and when there was a surge in the missionary interest among the St. Thomas Christians, Mar Vayalil thought of an association of missionaries of the Church of St. Thomas Christians. 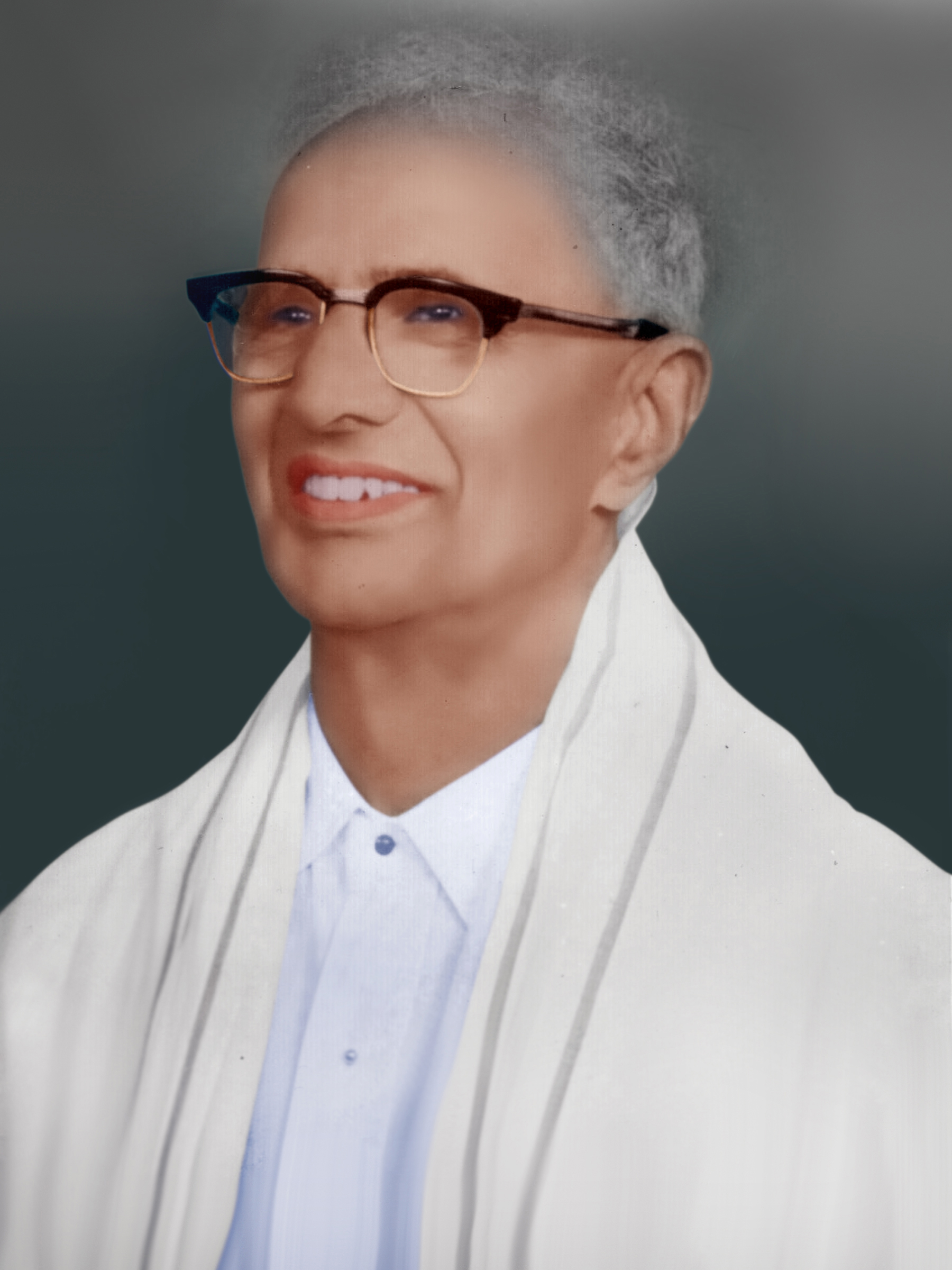 Mr. Mathew Joseph Kalapura was born on 14th March 1902. He was born in a good Christian family and he was the central figure in the family. His mother was very God-fearing and virtuous and she took special care in upbringing her children in the love of God.

From childhood onwards, he had a special devotion to Mother Mary and St. Joseph and he had a deep desire to become a priest and to serve the poor. In order to fulfill his desire, he joined the Jesuit seminary in 1919. But it was very hard for him to study the Latin and other subjects and so he discontinued. After a few years he got married and he led a good family life.

The missionary zeal of Mr. Mathew Joseph Kalapura was still alive in him and inspired him to start an institute for those women who aspire to be religious but had no sufficient educational requirements for an admission to the existing religious congregations of that time. Mr. Mathew discussed the matter with Bishop Mar Sebastian Vayalil in the year 1956. The permission was granted in 1958. Shri Mathew Joseph Called for ETERNAL REWARD on 25th Nov. 1979.